It’s been over 4 years since the final episode of Breaking Bad aired. Often referred to as one of the best TV shows of all time and by far the most talked about, Breaking Bad started, and ended, perfectly. In Felina, the final episode, the show came to a dramatic end and the characters said their goodbyes. But how did the actors feel about this?

In this clip taken from the 2 hour Breaking Bad documentary, actors Bryan Cranston and Aaron Paul sit down together to read the script for the final episode together for the first time:

A speechless Aaron Paul looks over his shoulder to see a very touched Bryan Cranston, who simply says… “Wow.”

As well as Aaron Paul’s, footage of Dean Norris’ audition also came to light, who played Hank, Walter White’s loud-mouth brother-in-law who also happened to be a DEA agent: 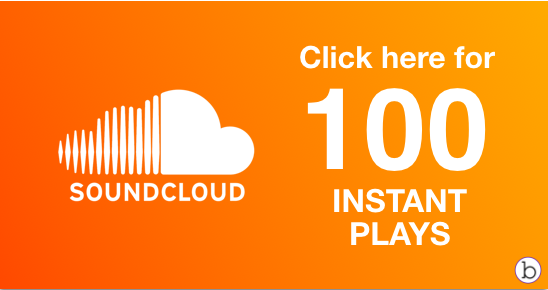 Is This Your First Time?

We’d like to give you 15% off all purchases from BuzzingLikes. Simply enter your email address below and we’ll send you an unlimited code to use instantly.